The Newfoundland Regiment and its badges on the Western front 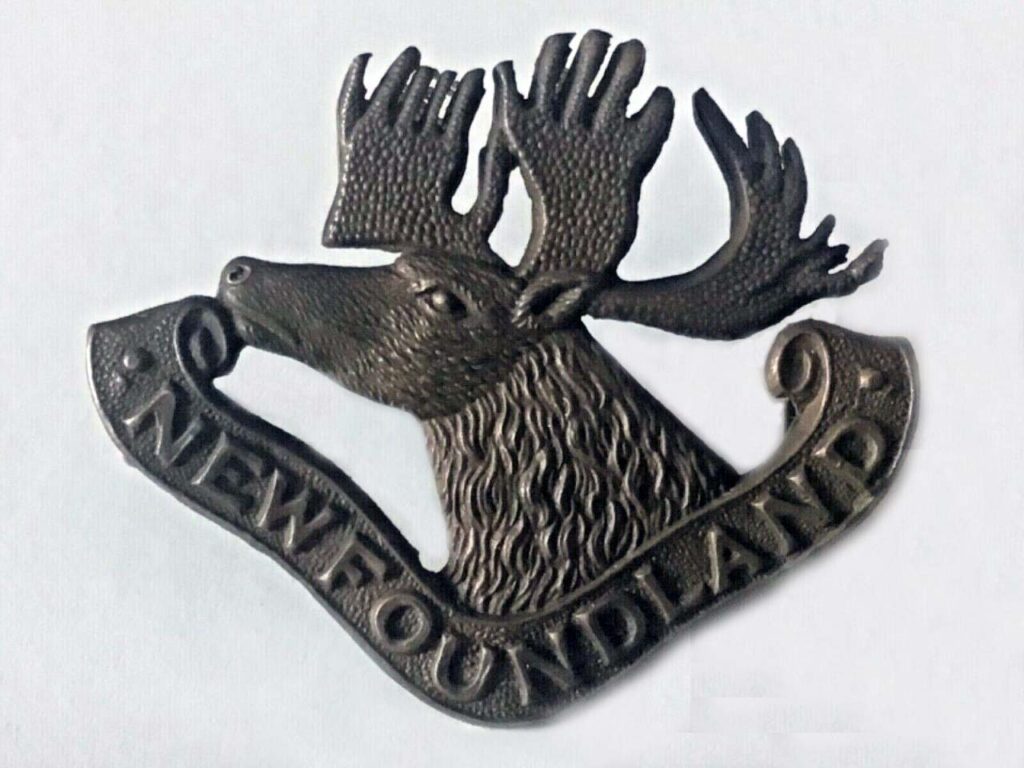 The Newfoundland Regiment embarks in October 1914 with the men of the 1st Canadian Division. Easily recognizable by their moose head badges, inspired by that of the Newfoundland Highlanders (a paramilitary cadet corps founded in 1907), the Newfoundland volunteers, nicknamed “the White Indians”, embody a great diversity of men and origins.However, they join, in significant […] 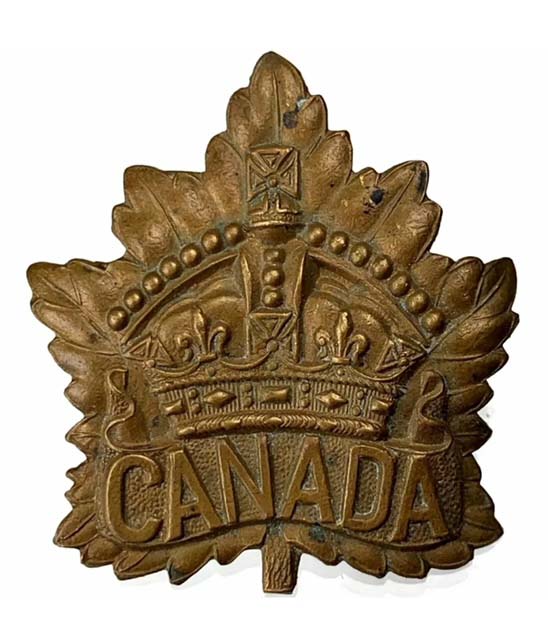 Canada’s entry into the war alongside the Allied Forces and against the Central Empires undoubtedly brought a significant additional weight to the balance of the forces involved. Canada relied on the militia and a weak regular army in 1914, but the military personnel that was assembled during the First World War not stop growing throughout […]